Skip to content
Latest News:
Is There Any Benefit Of The Private Notes For The People?
Before Usage, First Consider the Secondary Ostarine Effect
A Guide To Buying Steroids From Online Sites

Playing games on a computer or a gaming console is a really fun and immersive way to pass the time. However, most PC and console games are paid, and those that are not paid are often monetized in some way or another which will encourage you to spend money on them. Additionally, both paid and free games on computers and consoles come with a large installation size, which might not be preferable for people who are just looking for a quick past time. In this article, we will some of the best online games that you can play without any hefty downloads. The online games that are mentioned here can be played right on the browser that you are using to read this article. Without further ado, let’s start: 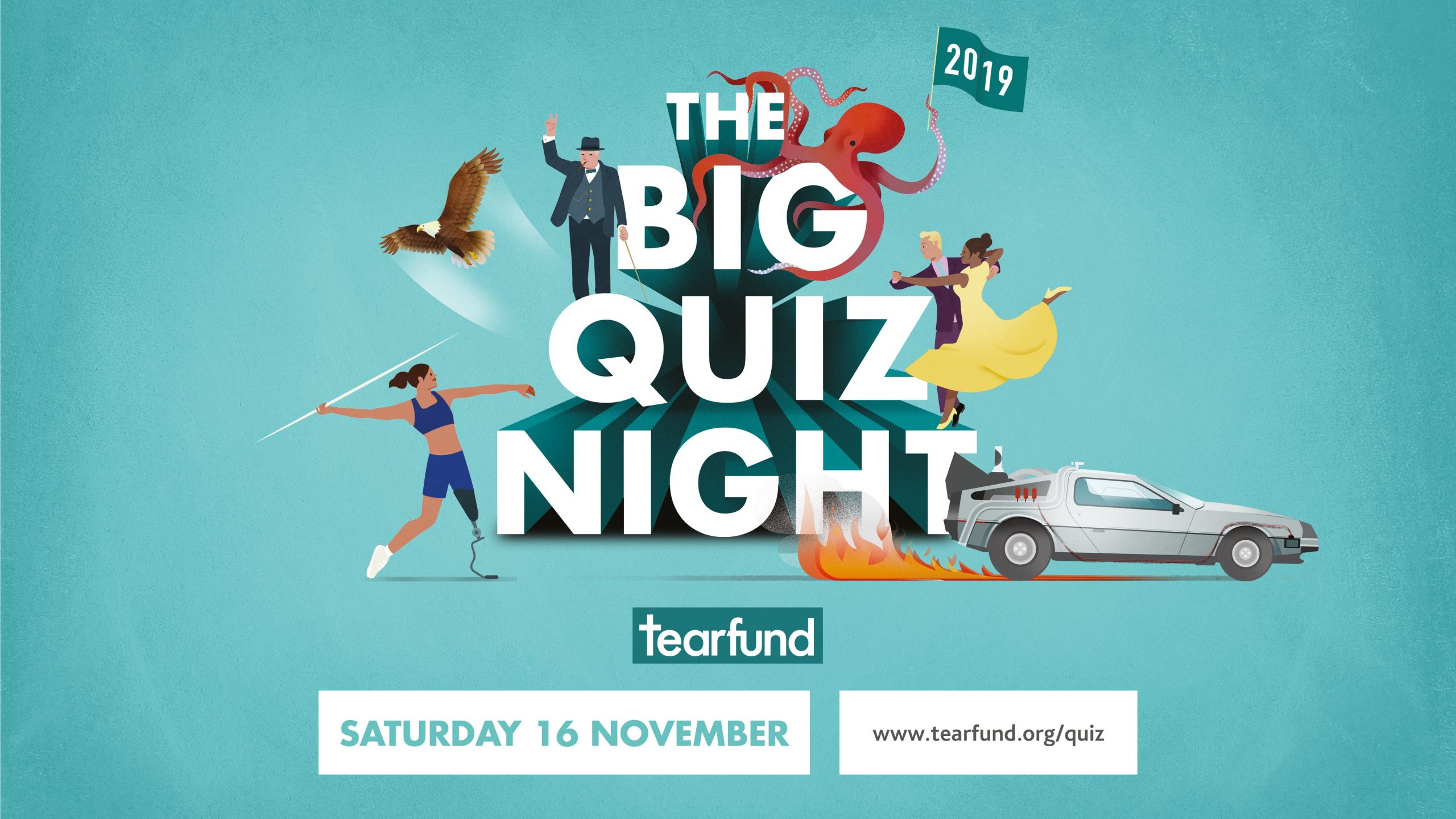 Slither.io is an online browser game that has its roots from the old days of gaming. If you happen to own a Nokia phone from the early 2000s, we are sure that you are familiar with the snake game that ships with every Nokia phone. Slither.io is a game that is similar to that mobile game, but with a twist – this one comes with online players, and you can eat those other snakes too instead of being restricted to eating unmoving dots on the screen. Every enemy or food you eat will make your snake grow bigger and larger until you become an unstoppable gigantic snake. You are not confined to a small map either like in the older snake games. Slither.io is an enjoyable online game that you could participate in at any time whenever you want.

Doom requires no intro, since everyone who is into gaming will have heard on it. Doom is a first person shooter video game that was released two and a half decades ago, requiring a good computer at the time of its release. Nowadays, it has become easy enough to run that it can be played on browsers without needing to install or purchase it first. However, you need to have a flash player enabled in your browser to be able to run it. If you enjoy old video games or if you want to enjoy some nostalgic gameplay, playing Doom on your browser with a mouse and keyboard is a good way to pass the time.

If you want to immerse in a game while learning new information, trivia questions and quiz games are perfect for you. There are a lot of quizzes that you can find on the internet on a variety of subjects. These trivia and quiz games will often let their players choose which topic they want so that you’ll not be presented with questions that you have no clue about. These games are often found on quiz sites such as QuizExpo.com. These quizzes can come in a simple format, and they can also come in gameshow formats like Who Wants To Be A Millionaire? and other popular gameshows. Is There Any Benefit Of The Private Notes For The People?

A Guide To Buying Steroids From Online Sites

Is It Beneficial For The Person To Consume The Steroid? 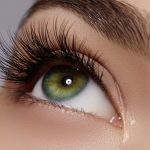 How does Latisse eyelash enhancement work? 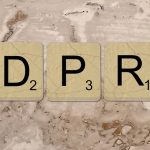